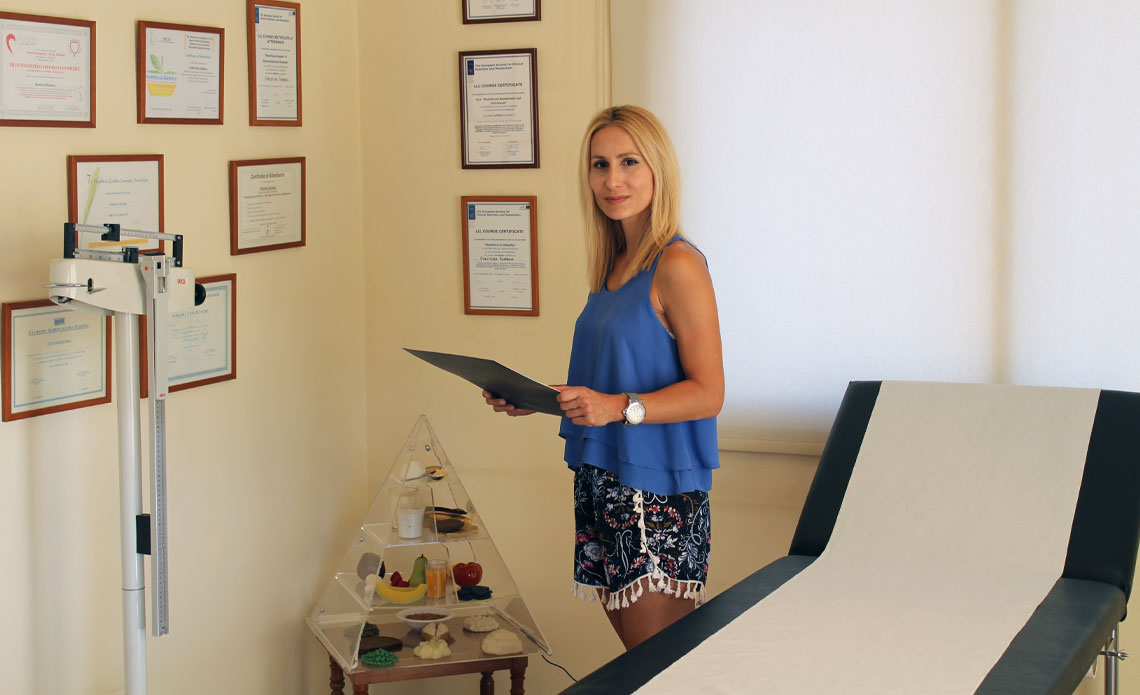 Christina Kompou is a graduate of the Department of Dietetics and Nutrition Science of the Harokopio University of Athens, and in 2004 she received her Master's degree in Clinical Nutrition. During her studies she received many awards and scholarships for her performance. Since 2004 she is a self-employed Clinical Dietitian-Nutritionist in Limassol, and during these years she has worked with the athletic school as well as with colleges as a teacher in the nutrition course. She has a lot of experience in food public presentations, having spoken in many private and public schools, kindergartens, clubs and companies, and has appeared in many television shows. Over the past 18 years, she has attended many seminars and conferences on Nutrition Science.

She is a member of the Cyprus Dietetic & Nutrition Association, the Cyprus Society for Clinical Nutrition and Metabolism, and the Hellenic Society of Lipidology and Atherosclerosis. 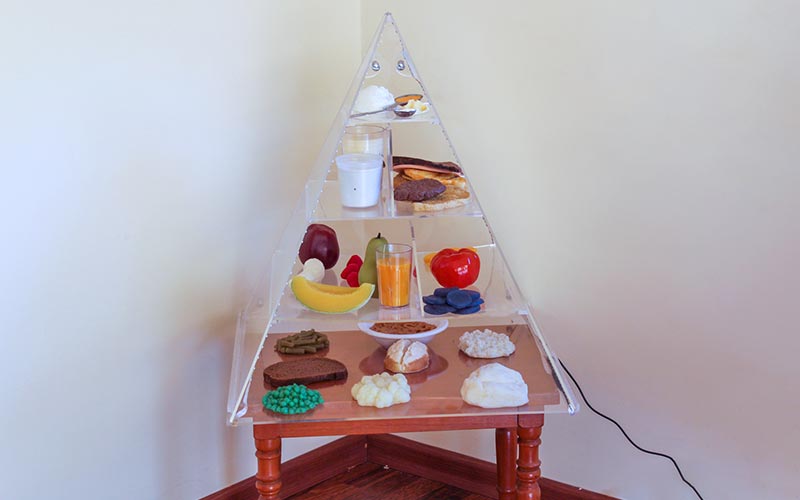 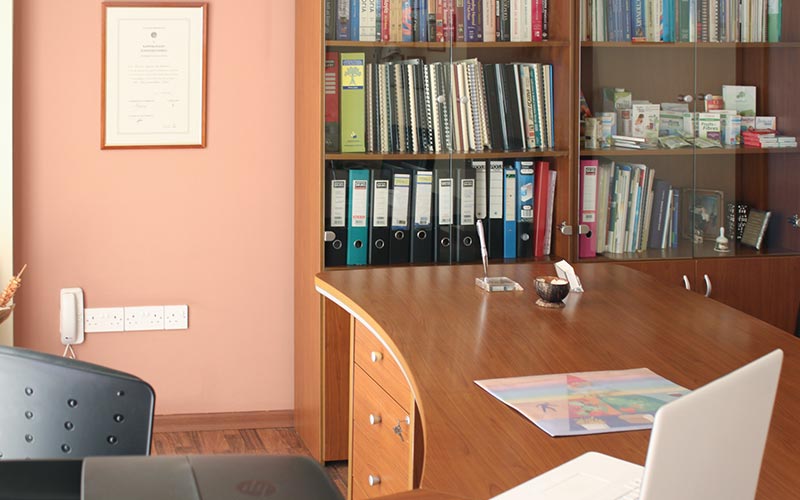 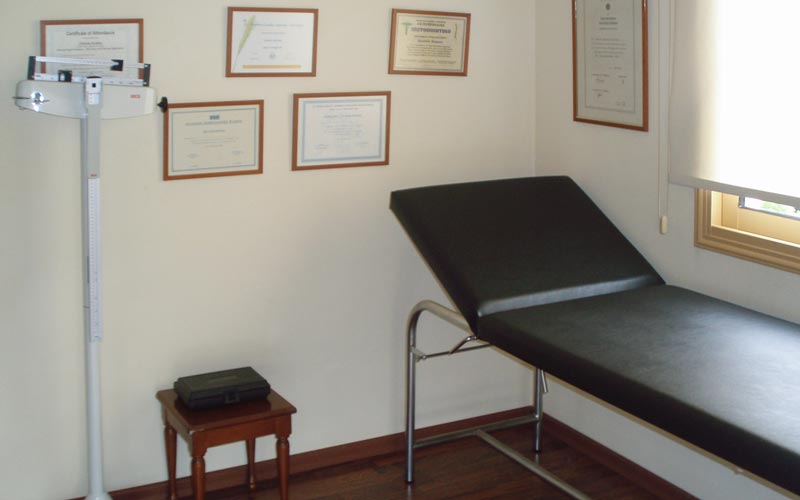 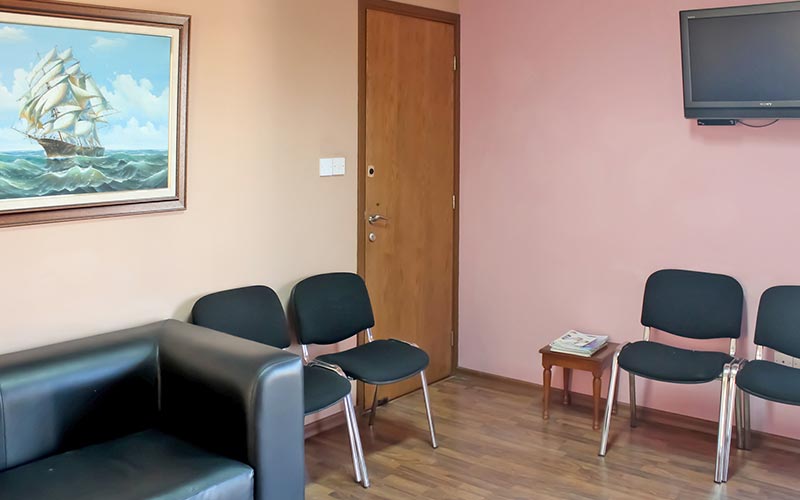 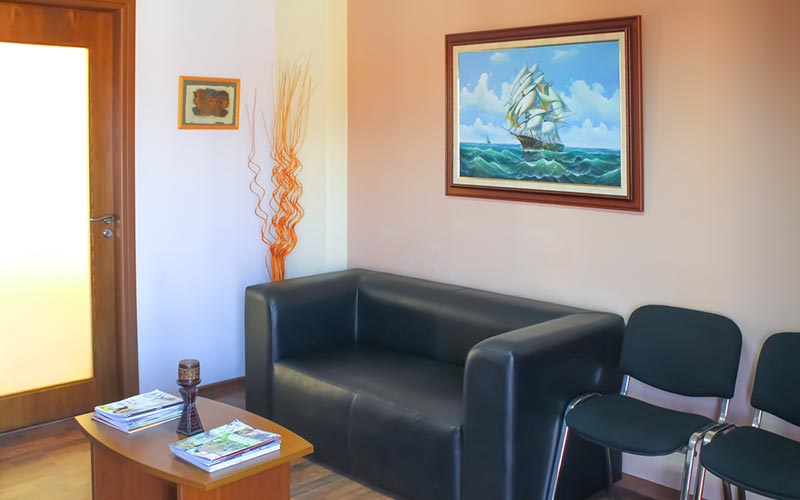 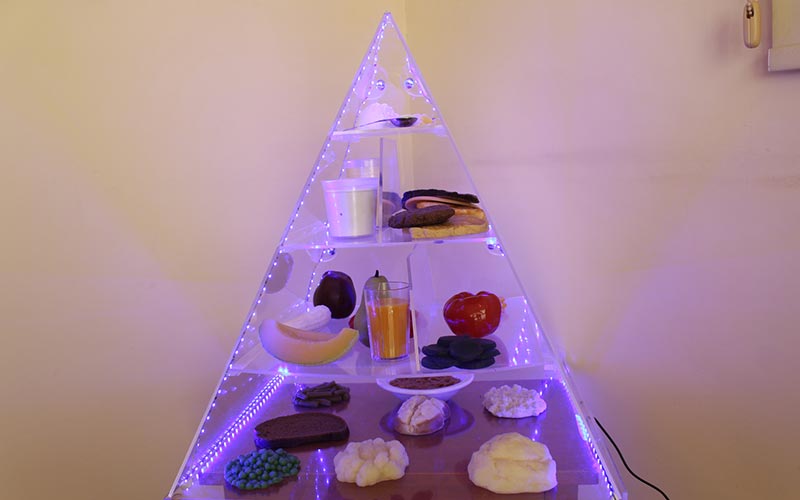